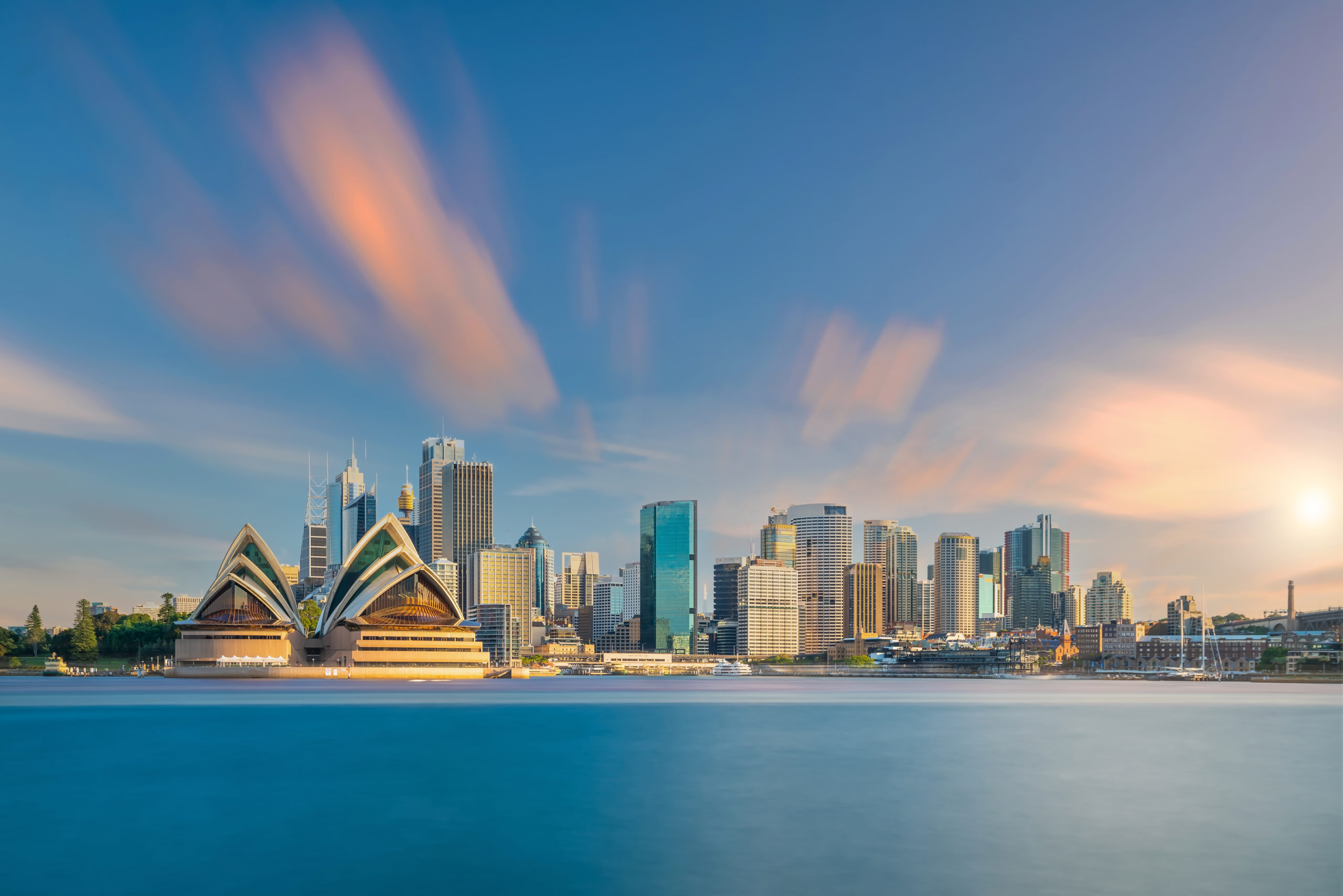 Picking the optimum for your career is everyone’s aspiration. To do the same thing in one’s native nation isn’t always the same as doing it abroad. In such instances, many chose Australia as their primary destination for further studies, employment, and living. Studying in Australia, as well as working and living there, is a highly sought-after aim.

Australia’s vast economy, in addition to being a truly multicultural society, is largely responsible. The vast majority of the Indian diaspora in Australia brings together people from the Indian subcontinent to Australia for a better life.

Conversely, if you want to study in Australia, the process might be incredibly time-consuming. Despite just saying, your ambitions should not stay a pipe dream indefinitely. And this is where Migration Standards enters the picture. We will offer you the most efficient services to ensure that your Visa and Admission processes go as smoothly as possible.

Our services traverse the biggest Universities in Australia

Handling Student Visa matters is extremely convenient for us.

Contact us for any kind of professional visa-based questions.

Why Study In Australia?

One of the leading economies on the planet, Australia leads the way with impressive universities as well as job opportunities that will make your life significantly more convenient.

Belong to the Best Universities in Australia

Ensuring your educational success looks better than your competitors is the first step toward unrivaled success in the field. Whatever the case may be, if you enroll in and complete your study at the aforementioned college, you will have dramatically transformed your life in ways you could never have imagined.

To be honest, studying in other nations might have its advantages and disadvantages. However, by choosing Australia, you will be susceptible to a slew of advantages in both your academic and professional lives, which you should not overlook.

Get an Australian PR Visa with Migration Standards

Having said that, we also take care of processes leading to obtaining Australian Permanent Residency Visas as well. Living in the land Downunder is an economic upgrade from most situations.

Benefits of Living in Australia:

Australia is considered to be a brimming economy with major job opportunities for all walks of life. With a sizeable Indian diaspora, you won’t be feeling homesick, as much as you think. Make your dream of living in Australia permanently come true with Migration Standards.